I recently went back home in Japan to see my family and friends. In this post I would like to share some lovely Japanese designs I found during my holiday.

When people think of Japanese designs/arts, most of them might think two ends of the stick: the traditional arts and crafts like ukiyo-e and ink drawings, and the contemporary/pop like manga and anime cartoons. Generally I love the former and am not so keep on the latter. I enjoyed reading manga comics and watching anime cartoons like any other Japanese kids when I was one of them, but I never was a Hello Kitty-kind of girl. I could understand the appeal of the Japanese ‘kawaii (cute)’ culture, but just it’s never been for me. Also, I used to look down Japanese graphic designs. Look Japanese adverts, magazines and websites – they are messy, visually laud and ugly in my opinion.

However, last 10 years or so, Japanese graphic design world had a sort of Renaissance. (Read an article on the wonder of Japanese graphic design.) One of the best examples can be seen on packaging for regional local produce. The most popular holiday activity for Japanese people is to buy local produce as souvenirs. (Japanese people can’t resist something rare or limited!) So, eye-catching product designs are a key to successful tourism. They are often witty, innovative and beautiful. (There are many books on Japanese regional souvenir designs like this one.) What I liked about these modern Japanese graphic designs is that 1) they are often simple and clean, and 2) they often have ‘retro’ feeling, nodding to traditional designs.

On the way to Kanazawa for a weekend trip, I bought this bento lunch box at a train station to eat on the bullet train (駅弁 ekiben/station lunch box is an essential part of Japanese train trips.) because I liked the chicken illustration 🙂

Talking of Kanazawa, It’s known as ‘Little Kyoto (Japanese old capital)’ where the old/traditional and the new/modern happily co-exist. I really enjoyed walking around the city. If you haven’t been there, I highly recommend. Here are a few things that caught my eyes in Kanazawa. 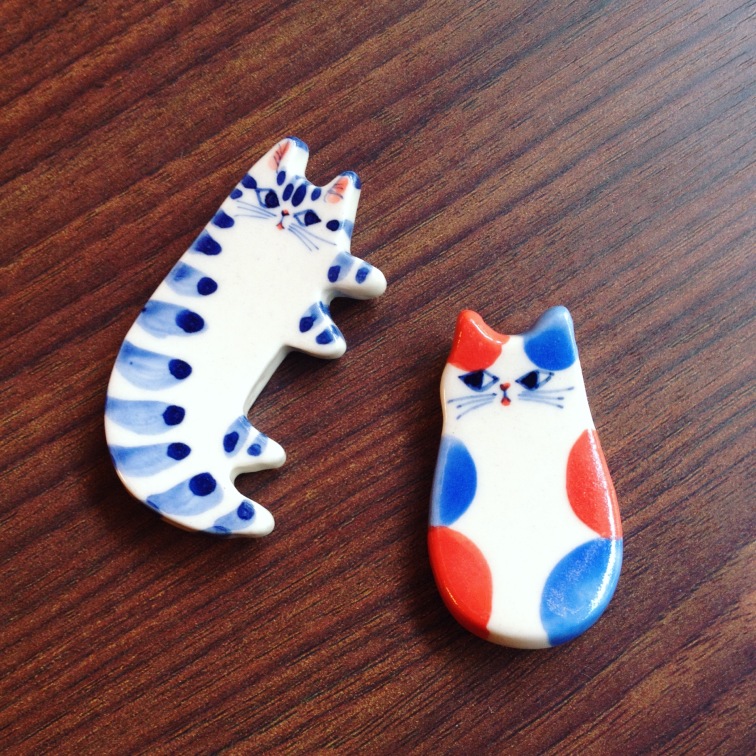